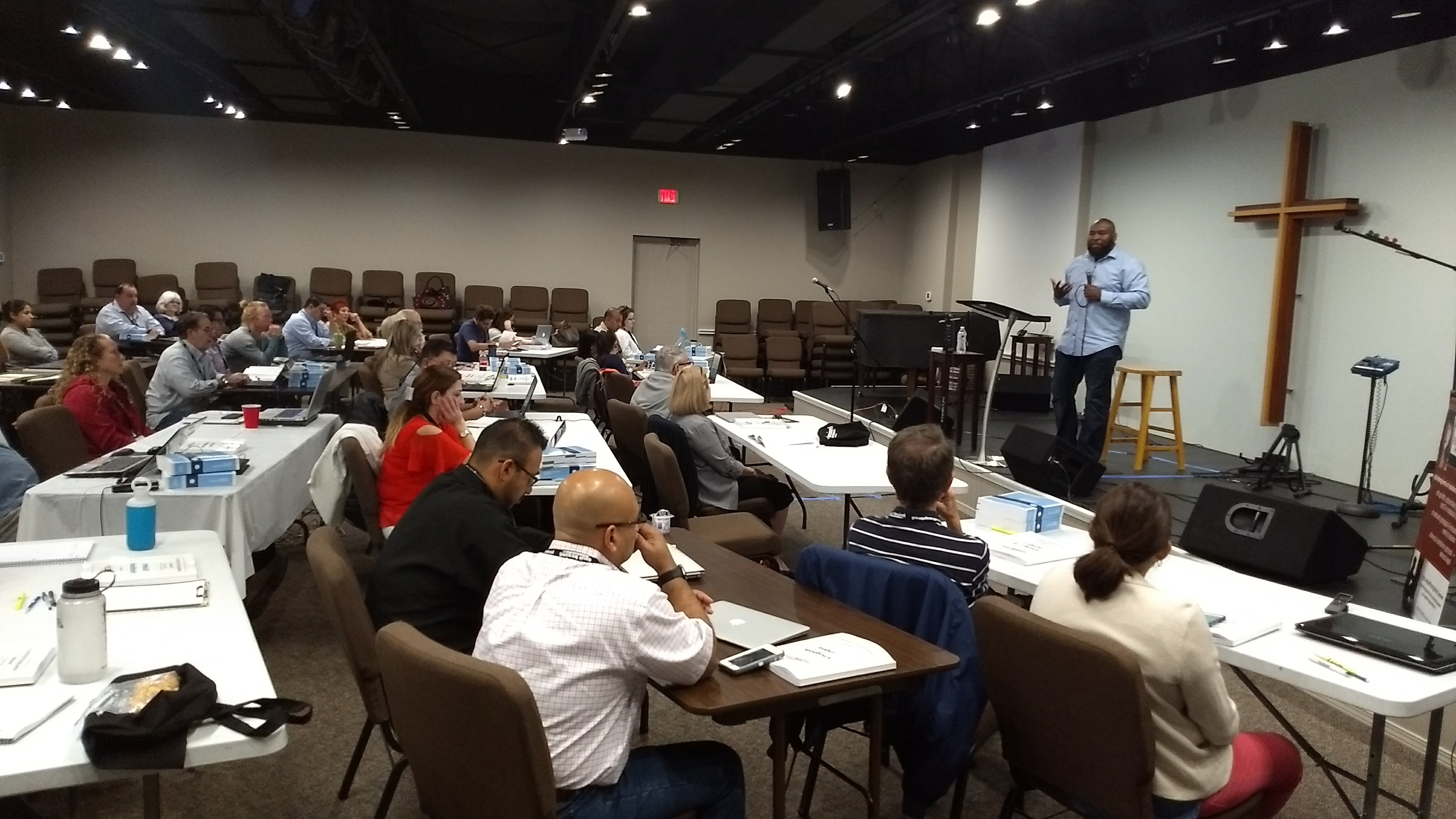 With the end of DACA, the time is short to fix this obvious and devastating hole in our legal system before vulnerable people see their lives destroyed.  The prospects for passing a permanent solution like the Dream Act are good, but many politicians wait to see where the public sentiment of the moment lands.  We at Immigrant Hope urge you to take action: call your representative and senator and express your concern and support.  Make it clear that these people matter.

You can find the name of your representative and senator at www.whoismyprepresentative.com. Enter your zip code and click on the names for their contact information.

Talking points for speaking to legislators:

Many young people are brought to this country by their parents, and many end up as undocumented immigrants in the United States.  Some enter the country without authorization, while others lose their immigration status after they arrive because they overstay or violate the terms of their visa.  In nearly every case, however, the child had little or no say in the decisions that led to their undocumented status.  In fact, many are unaware of their status, growing up under the impression that they are lawful residents or citizens of the United States.

Under our current law, there is no path to legalization for most of these individuals.  No matter how long they have been in the U.S., not matter how strong their ties to this community or how weak to their supposed home country, nothing can be done to fix their situation.  The injustice and counter-productive nature of this situation has long been recognized.  The Dream Act, introduced in 2001 and 2010, would provide a pathway to legal residency, and eventual citizenship, for those who meet the requirements, including entry at a young age, a clean criminal record, long-term residency in the United States, and education through high school.  The Dream Act was supported by a majority of the population and legislators, but was used as a bargaining chip to pass other, less popular, legislation and was never enacted.

In 2012, President Obama introduced a program called Deferred Action for Childhood Arrivals (DACA) which provided temporary protection from deportation and work authorization for undocumented young people who would have been covered by the Dream Act.  DACA was created on the assumption that a permanent legislative solution would soon be created, but none was.

On September 5, 2017, on orders from the Attorney General, the Department of Homeland Security ended the DACA program.  As DACA recipients’ benefits expire, they will once more be unable to work and vulnerable to deportation.  The Trump Administration’s stated objective in ending DACA is to pressure Congress to pass a law that settles the status for DACA-eligible immigrants.  To that end, Senators Lindsey Graham (R-SC) and Dick Durbin (D-IL) recently reintroduced the Dream Act.  The Dream Act will need to make its way through both houses of Congress and the White House in the next few months to avoid potential deportations of thousands of young Americans.